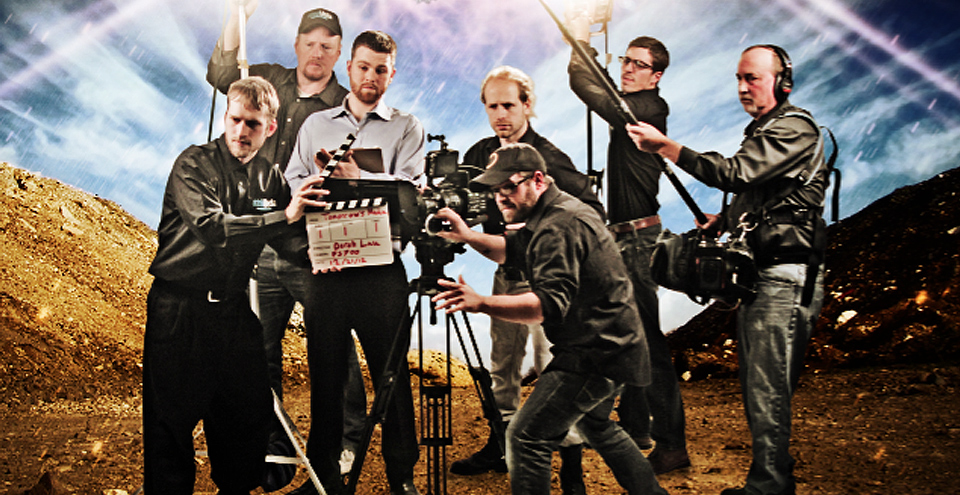 As Executive Producer and owner of aideM Media Solutions, Derek does a little bit of everything – from partnering with companies to translate their ideas into video to overseeing projects and management in the office. He also continues to shoot and edit projects as needed. Derek loves making videos that people enjoy watching and sharing with friends and family. He also enjoys seeing companies succeed with video strategies devised by his team. He is proud of the great group of professionals that make up aideM Media, a group that truly enjoys making videos everyday!

Derek got his start in video by shooting skateboard and dirt bike videos in high school and college. He has also worked as a camera operator and editor for some of the most prestigious equestrian events in the country. As an editor for a TV show on the Outdoor channel, he helped edit about a dozen episodes involving riding ATVs and Motorsports which was a lot of fun for him.

A graduate of the Art Institute of Philadelphia, Derek finished with the “Best Portfolio” in his class along with his degree in Film and Video Production. He has competed in several film competitions, both locally and globally, winning best in some categories and being nominated for others.

Derek lives in Marietta with his wife Laura and their 4 children Liam, Olivia, Alexander and Matthew. When he’s not making videos or spending time with his family, Derek enjoys riding motorcycles and other outdoor activities. 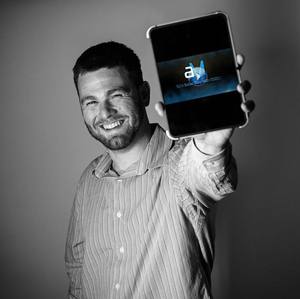 Dylan joined aideM Media as Director of Photography in 2007. Primarily, he operates and supervises the operation of cameras, adjusts lighting, talent and settings in the pursuit of beautifully cinematic shots. His favorite part of his job is the myriad people, businesses and stories that the aideM Media team gets to experience and immortalize with their lenses.

For as long as he can remember, Dylan has wanted to make movies. In elementary and middle school, he read books on every aspect of production from no budget to ultra high budget films, directing, as well as makeup and special effects. In high school, he finally got his hands on a camcorder and took every video course available, making tons of terrible, yet fun short films with friends. In college, Dylan’s love for cinematography really grew, as he continued to take every possible production course he could find. He even took it upon himself to film every classmates’ project in addition to his own. After graduating with a degree in Film and Theater in 2007, he joined aideM Media to continue his passion. Dylan loves almost every aspect of filmmaking, even, perhaps especially, the gritty, grueling ones, but his greatest love is being a cinematographer.

Aside from being a great Director of Photography and cinematographer, Dylan is also skilled at writing and directing and has been told he is a good musician as well. In his spare time, Dylan loves creating delectable cuisine as well as composing delicious sentences. 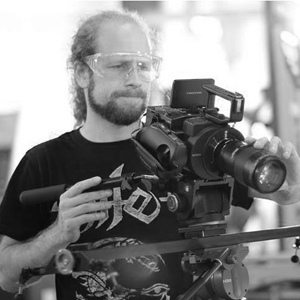 Jason joined aideM Media in January 2015. His primary job is to search through video footage and assemble a concise, visually satisfying video that both he and the client will be pleased with.

Jason enjoys the creativity and problem-solving aspects of video editing. He likens it to putting together a jigsaw puzzle without having a box to reference. It can be challenging and confusing at times, but in the end it’s very rewarding to have a finished product that everyone is proud of.

Prior to graduating with a degree in Film & Media Arts at Temple University, Jason spent a summer doing an internship program in Los Angeles where he worked on feature films, commercials and reality shows. After moving back to Lancaster and assembling an inventory of cameras, lights, and audio gear Jason spent the next few years doing freelance film and photography work, producing several music videos, web series and short films while working with other talented filmmakers in the area. His short film “Life Stats”, which he wrote and directed, won first place at the Lancaster Community Foundation 5 Minute Film fest and took home the award for “Best Home Grown” film at the Rumschpringe International Film Festival where it was screened with several films from all over the world. While his work at aideM primarily involves editing, Jason also has a strong passion for writing, directing and cinematography, walking a fine line between ambition and indecision.

Jason currently lives in downtown Lancaster with his girlfriend, Sadie, roommate, Nate, and their rabbit, Bunz. Aside from filmmaking, Jason’s hobbies include backpacking, playing Texas Hold ‘Em, and collecting coasters. He is a three-time fantasy baseball champion.

Brian gathers video footage, music and graphics – adds a dash of movie magic – and delivers a complete video ready for showtime. He joined the company in 2014 and thrives on the creativity and problem-solving it takes to get that perfect edit. What motivates Brian is creating engaging videos that inspire people.

Video has been part of Brian’s life from an early age, making fake news reports around the house with Dad’s camcorder and editing action movies with friends. It wasn’t until after studying journalism and business in college that he rediscovered his passion for video editing and found his way to aideM Media.

Outside the editing suite Brian stays involved with local nonprofits, watches lots of movies and goes hiking and kayaking with friends. 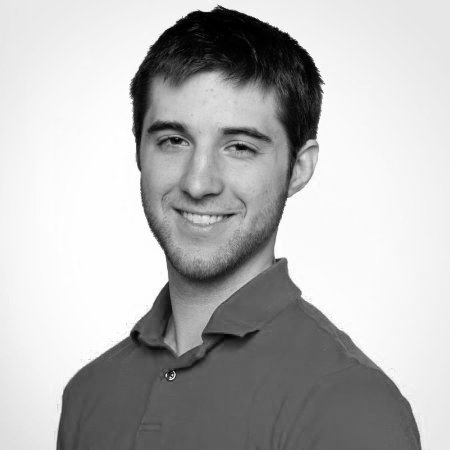