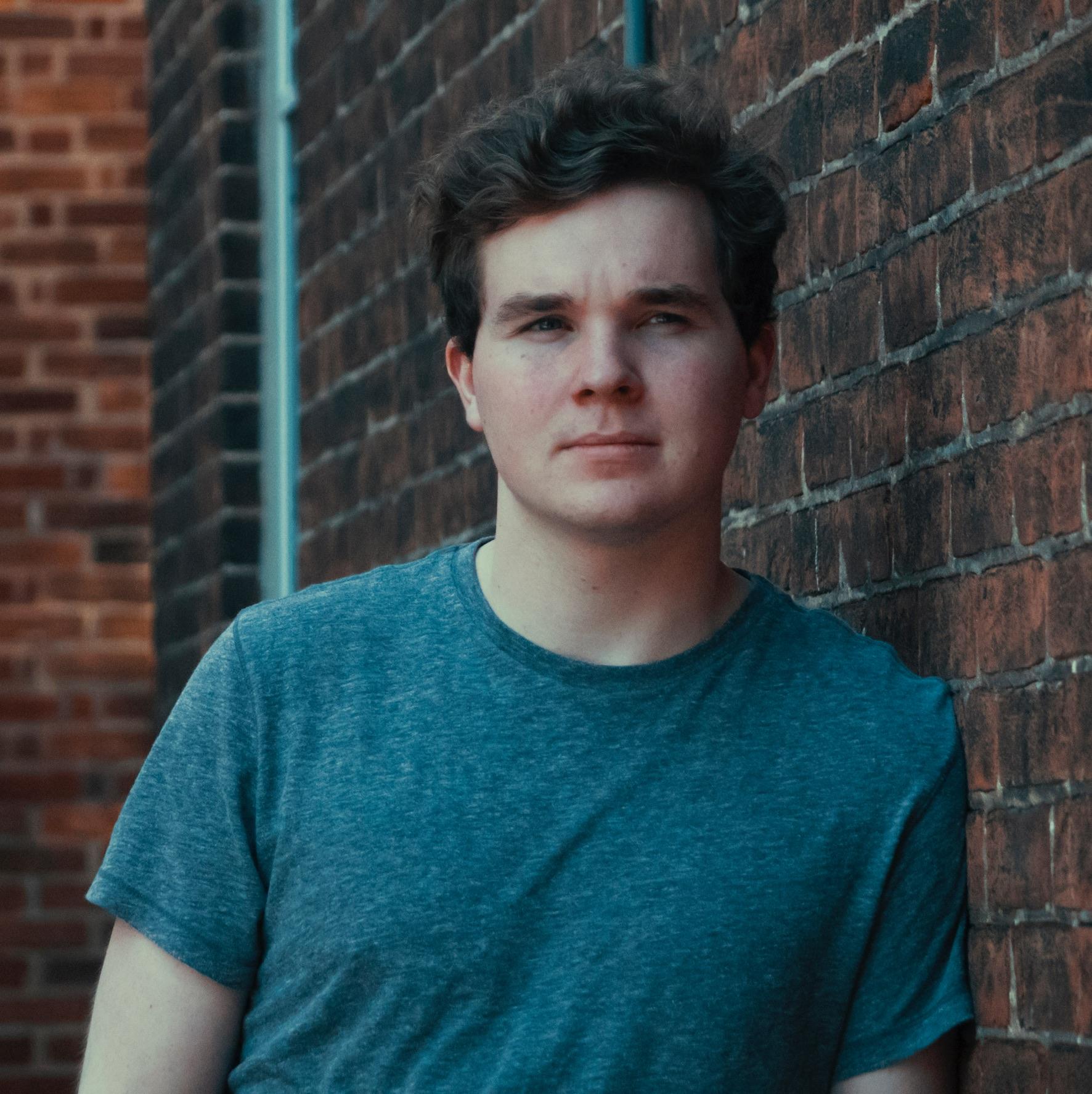 Evan is the newest team member at aideM Media. A graduate of Lancaster Catholic, Evan is currently attending DeSales University where he is majoring in TV Film. It was his love of TV and movies that inspired Evan to not only make a few movies of his own during his high school years, but also to pursue his passion for TV and film as a career path. Let’s get to know Evan a bit better through some fun Q&A.

Q: Where does your passion for film and TV come from?

A: My passion for film and TV comes from wanting to create a moment in time, a story, in which viewers can lose themselves, if only for a short time. It’s really all about having a vision, going out and filming it to bring it to life, and finally, making edits for a finished and cohesive piece.

Q: Do you prefer filming or postproduction?

A: While some people point to filming or postproduction as their favorite part of film, I really enjoy the process from start to finish. I’ve done a lot of editing in the past, and quite a bit for aideM, too.
However, working at aideM has given me the chance to be on set a lot more. I really find being on location and filming to be very interesting and I’ve learned a lot on set. So, I guess it’s 50-50 for me.

A: Although it’s hard for a movie buff like me to choose a favorite film, my favorite narrative film is Memento by Christopher Nolan. Featuring black and white and color scenes, as well as backward chronology, and a main character who suffers from anterograde amnesia, it’s a fascinating film.

Q: Do you have a favorite actor?

A: I really like Ryan Gosling, especially his work in LaLa Land.

Q: What is your dream?

A: The dream? The dream would be to be a director of photography for a company that produces short films. Although some people might say this dream is out of reach, the rise in independent films shows that a dedicated crew of just 20 people can really make a successful movie. A more realistic dream would be to do something local, like what I’m doing now.

Q: What’s your favorite project you’ve worked on so far?

A: I think my favorite project was a training tutorial video for Hilton hotels teaching bartenders how to mix a new cocktail. It will be the featured summer drink for the hotels.

Q: What is your favorite thing about your job right now?

A: Well, I really love working at aideM. It allows me to do what I’m passionate about, alongside a great group of very talented and skilled people. Every day is an adventure and there’s always something new to do or learn.