A day we can remember, largely in part to video.

AideMMedia will be shooting a video Sunday at a Clipper Magazine Stadium event remembering those lost in the September 11 attacks.

It was one of those days you will remember for the rest of your life. A series of chaotic events blended together in a nonlinear order that found a corner of the human brain and are impossible to erase. 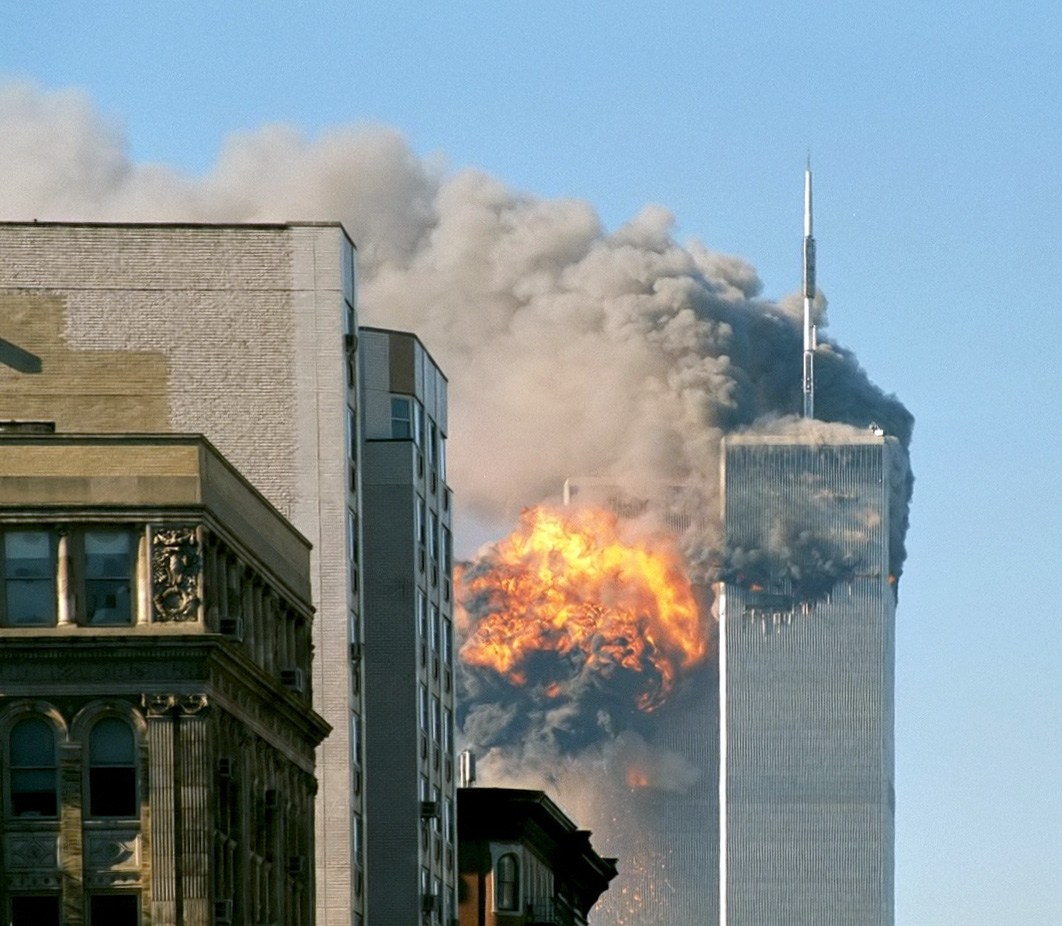 The memories of September 11, 2001 do not seem like long ago. However, over the last 10 years, the country went to war, we elected a new president, and we all got a decade older. Time has passed.

But 10 years later, we still remember.

This weekend we will all remember differently. All around the US ceremonies are taking place to remember the victims of the terrorist attacks.

September 11 is largely remembered through video. It’s amazing the amount of cameras that were rolling on that infamous day to capture the iconic pictures that are now engrained in our memory. It was one of the first major historic event in which cameras were everywhere. The images are from every angle and allow us detail the confusion and make the day clearer.

Today, video is still a big part in remembering the attacks. With TV specials and tribute videos, the 10 year anniversary is surrounded with video.

Here is a well-done video about how some of the survivors remember the 9/11 attack a decade later.

The video below, which was made a few days ago, is from the perspective of the air traffic controllers on September 11.

We are shooting a video at Clipper Magazine Stadium on Sunday honoring those lost in the attacks 10 years ago. The event is called "Never Forget 9-11… The Spirit of America," starts at 9:00 a.m. and will feature music by military bands, tribute videos, children’s activities, keynote speakers and more. How did you spend 9/11/2011 ? Did you take some time to remember the event that affected all of us 10 years ago?