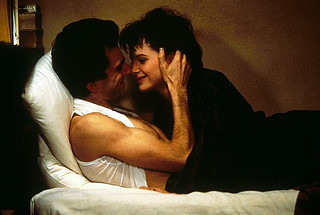 It may be cold outside, but our resident screenwriter has found 5 movies sure to warm your heart all month long. Since true love never dies, he’s selected each film from a different decade. So pop some popcorn, turn down the lights and check one of these out with your special somebody. 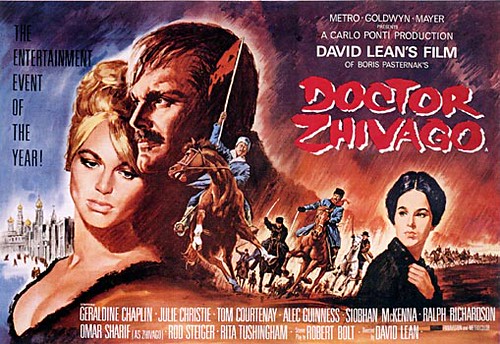 1. Doctor Zhivago (1965): Epic in scope, historical in subject and nearly 4 hours in length, Doctor Zhivago stands in stark contrast to the compact, modern-day rom-coms that fill up most romance sections. At its heart though, its a timeless story of one mans struggle to find love in the face of sweeping political changes that threaten to tear him away from everything he holds dear. 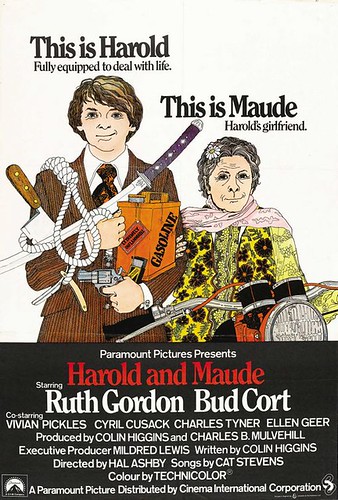 2. Harold and Maude (1971): The quirky, off-beat comedy to end all quirky, off-beat comedies, this coming-of-age yarn revolves around a suicidal teenager whose world gets turned upside down by a free-spirited woman who happens to be about six decades his senior. As Harold and Maude grow closer, the film makes a whimsical, yet heartfelt, case that youre never too old or young to enjoy life to the fullest. 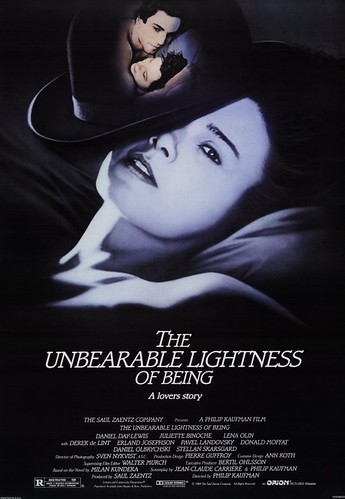 3. The Unbearable Lightness of Being (1988): Another love story with strong political undertones, this tale of a philandering doctor, played by the incomparable Daniel Day-Lewis, who falls in love with two very different women examines decidedly adult themes such as honor, fidelity and the capacity for personal change in a decidedly unsentimental manner. 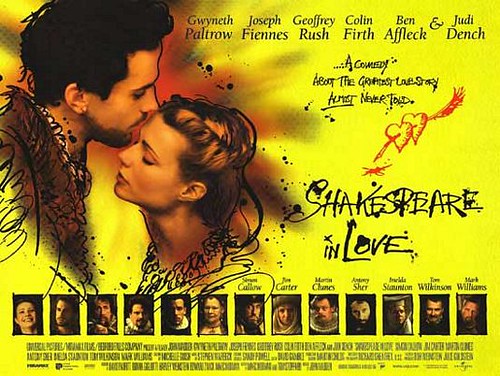 4. Shakespeare in Love (1998): An Oscar favorite with enough wit and spirit to do The Bard proud, this period-piece romantic comedy facetiously uses William Shakespeares own private life as a stage for Romeo and Juliet. Heady meta-fiction twists aside, Joseph Fiennes and Gwyneth Paltrow shine as a doomed couple and lift the film into one-for-the-ages territory. 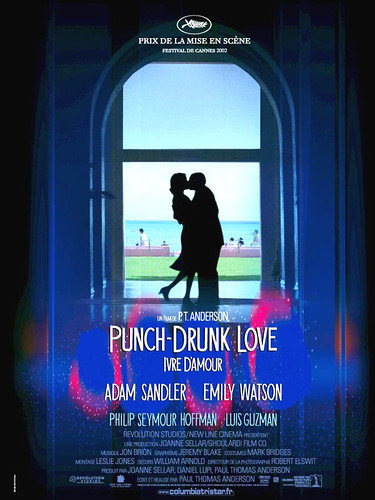 5. Punch-Drunk Love (2002): Given that his resume includes lip-synching to opera and punching Bob Barker, sensitive male lead sounds like the last phrase a casting director might use to describe Adam Sandler. Yet his all-or-nothing performance as a misfit loner who falls for a fellow loner stands as one of the most astounding creative reinventions ever to hit the big screen and proves once again that passion and longing can stir in the most unlikeliest of hearts, both on and off-screen.