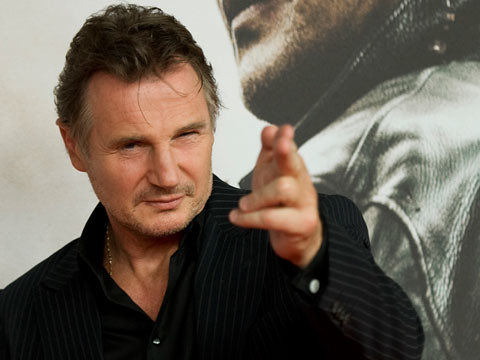 Can’t stop thinking about spring? Put a little green in your day and hunker down with our list of the Top 5 actors from Eire. 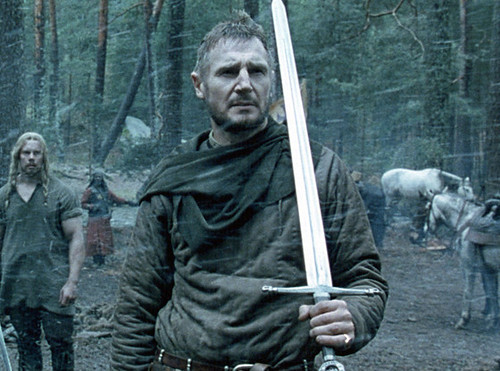 1. Liam Neeson: With a brogue as deep as the Celtic Sea, Neeson radiates an authoritative screen presence that hearkens back to Hollywood legends like John Wayne and Sean Connery. Perhaps best known nowadays for his throat-punching antics in the Taken movies, Neesons eclectic and acclaimed career stretches back four decades and has included roles as far-flung as Irish revolutionary Michael Collins, conflicted Nazi industrialist Oskar Schindler and Zeus. 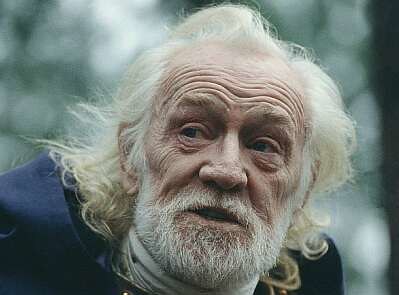 2. Richard Harris: Though he made his mark as a hard-partying leading man (and unlikely pop singer) in the 60s and 70s, Harris will no doubt go down in history as the ultimate Dignified Old Man. From the refined and blustery gunfighter English Bob in Unforgiven to the world-weary Marcus Aurelius in Gladiator to the beloved Albus Dumbledore in the first two Harry Potter movies, Harris perfectly balanced tenacity and vulnerability as idealistic men battered and tossed by the schemes and cruelty of a world not quite theirs’ anymore. 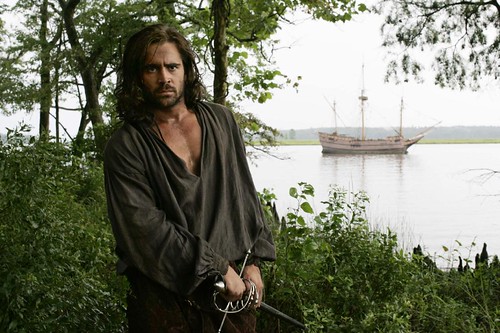 3. Colin Farrell: Farrells early-00s career as a tabloid mainstay frequently threatened to eclipse his day job as an eminently likeable A-Lister who coasted through big budget tentpoles like Alexander and Miami Vice, but hes also built an impressive second career as a capable arthouse lead, having worked with legendary auteurs like Terry Gilliam, Terrence Malick and Woody Allen and starred in the acclaimed indie films In Bruges and Ondina.’ 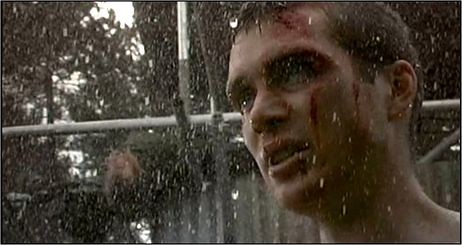 4. Cillian Murphy: By turns sensitive, charming and intense, Murphy got his start in scrappy indie films before graduating to blockbuster fare with the zombie thriller 28 Days Later and retaining his outsider cred with lauded roles in the Ireland-centric films Breakfast on Pluto and The Wind That Shakes the Barley. Today, he enjoys a plush stall in Christopher Nolans stable of regulars, having appeared in Batman Begins, Inception, and the upcoming Interstellar in supporting roles. 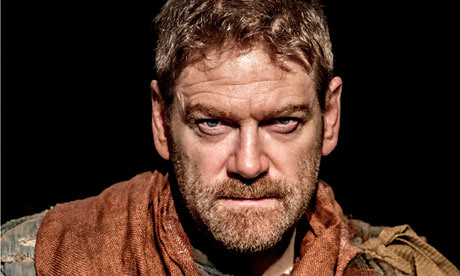 5. Kenneth Branagh: Branaghs career as a torch-carrier for Bardphiles hes brought five of Shakespeares plays to the silver screen and directed many more for the stage ensures him a place in the thinking mans movie pantheon, while his Hollywood work, whether it’s memorable (‘Harry Potter and the Chamber of Secrets,’ ‘My Week with Marilyn’) or cringe-worthy (‘Wild Wild West’), always leaves an impression.