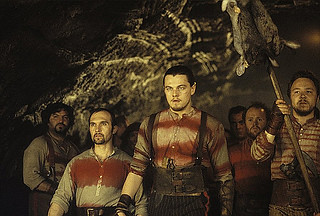 St. Patrick’s Day brings out the Irish in all of us, but with these flicks, you can celebrate the Wearing of the Green all year long. 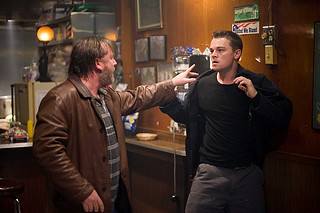 1. The Departed (2006): To many Americans, ‘Irish-American’ brings to mind rough-and-tumble working poor, dive bars, thuggish violence and the mean streets of Boston. This crime drama staring Leonardo DiCaprio, Jack Nicholson and Matt Damon alongside many other top-notch actors examines the criminal underbelly of the Capital of New England through the eyes of two cops – one undercover and one crooked – who must each hide their true identity to stay alive. 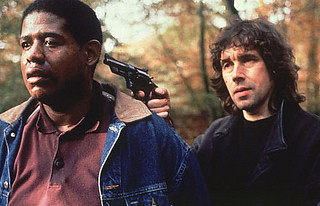 2. The Crying Game (1992): Years before M. Night Shyamalan brought Bruce Willis back from the dead, this Oscar-winning thriller shocked the world with a big reveal that’s more-or-less come to define it in pop culture. Beyond the twist though, it’s a revealing look at racism, the radical politics of the IRA and personal identity. 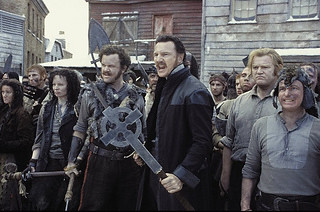 3. Gangs of New York (2002): Although its historical fiction of the more fictitious variety, this epic thriller paints a vibrantly squalid portrait of the mid-19th century world many Irish immigrants lived in and fought for after coming to America. Leo DiCaprio stars again as a young man out for revenge and Daniel Day-Lewis gives a wickedly unhinged performance as his target-come-father-figure. 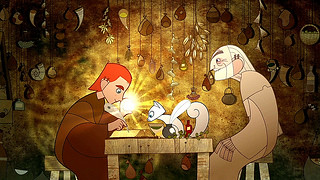 4. The Secret of Kells (2009): The term ‘Celtic’ may be synonymous with ‘Irish’ nowadays, but this gorgeously-drawn animated film examines the tensions between the Celt’s pagan deities and the Christianity that would eventually replace them. Told through the eyes of a bookish child who befriends a forest spirit, it’s a story of family and survival that all ages can enjoy. 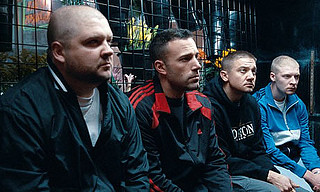 5. The Town (2010): How bad is Boston? According to this film, the neighborhood of Charlestown has produced more bank robbers and armored car thieves than anywhere else on earth. Of course, it also produced Ben Affleck’s tortured and reluctant career criminal in this ace thriller helmed by Affleck himself, so it can’t be all bad. As the leader of a hard-scrabble crew of larcenists, Affleck walks the line between self-destructive loyalty to his predominantly Irish American neighborhood and a desire to break away for a fresh start, as have many before him in less action-packed contexts.