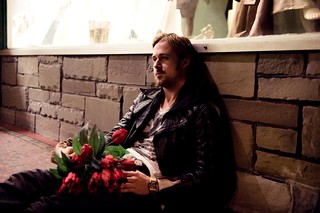 As the old song goes, breaking up is hard to do, so leave the hysterics to the actors and let one of these tales of love lost be the icebreaker. 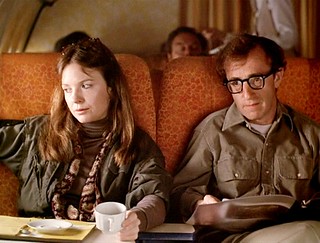 1. Annie Hall (1977): Most romantic movies like to make breaking up look easy. With a few unambiguous words and a quick exit, you can wipe your slate clean and find the girl of your dreams faster than you can say quirky extrovert. Implacable mope Woody Allen, though a natural romantic, has never had time for such quick-fix daydreams. His 1977 Best Picture perfectly captures the messy gradualness of a breakup, with false starts and impulsive second-chances building up to a less-than-climactic, but completely realistic collapse of communication and connection. 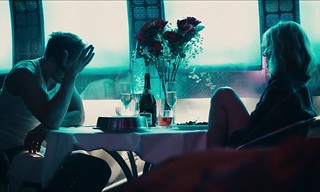 2. Blue Valentine (2010): With a before-and-after narrative as bracing as a meth PSA, this indie romance contrasts the turbulent married life of a young couple played to the bone by Ryan Gosling and Michelle Williams with their whirlwind courtship and marriage. As old wounds refuse to heal and new feelings of disillusionment creep in, the inevitable parting of ways arrives not as a tragedy, but a nauseous breath of fresh air. 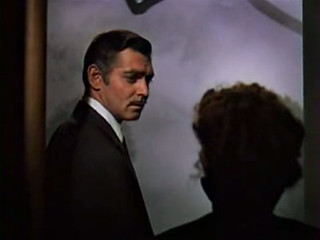 3. Gone With the Wind (1939): Come on. You know you’ve kicked yourself for not using the line with at least one ex. 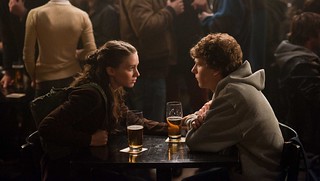 4. The Social Network (2010): Typically, getting dumped leads to a long weekend and shallow proclamations of well-being. For Mark Zuckerberg, it led to a multi-billion dollar game-changer. The opening scene, where Zuckerbergs longsuffering girlfriend strains to filter through his whiny narcissism and obsessional class-envy before handing him his walking papers, perfectly skewers the delusional selfishness of the eternally lonely. 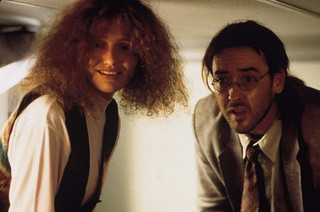 5. Being John Malkovich (1999): Tell me if this has ever happened to you: you think youve found the sarcastic ice-queen of your dreams, teleport your mind into a world-famous actors body to win her over, become a distant and self-absorbed celebrity in your own right and end up losing her to your transgender-leaning ex-wife, with whom she apparently conceived a child using your body. As the old folks say, its whats inside that counts.