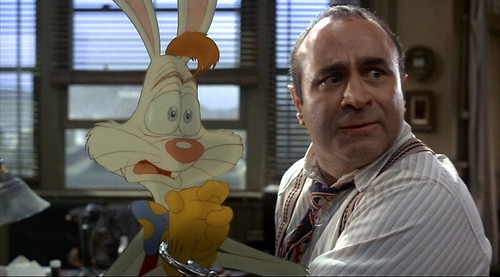 Not only do rabbits deliver eggs, but they’re known to be lethal with a hammer or a wisecrack. Observe. 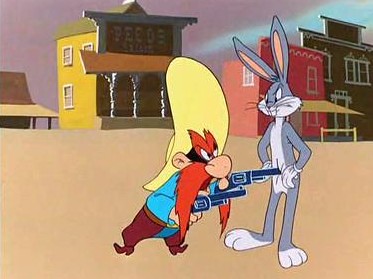 1. Bugs Bunny – Seriously? I actually have to write a caption for him? If the name alone doesnt bring a few dozen classic cartoons to mind, youve probably got a six-inch bump where your childhood memories should be. From outsmarting rubes the world over to matching quips with partner-in-mischief Daffy Duck to making crossdressing with intent to embarrass an acceptable pastime, Bugs has kept the flame of anthropomorphic anarchy burning for over 70 years now and as long as a wisecracking rabbit giving a high-strung hunter the once-over makes kids giggle, its safe to say hell be around clean into the 24 Century. 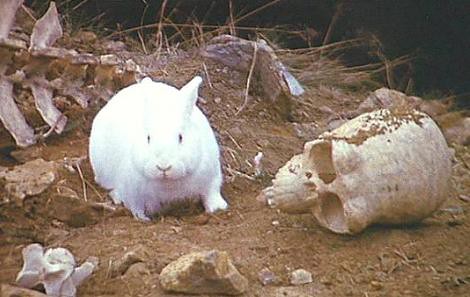 2. The Rabbit of Caerbannog – Look at the bones! With a mile-wide jaw and a mean horizontal jump, this deceptively-ordinary looking beasty proves once and for all that you can’t judge a hare by its height. Thankfully, they had the Holy Hand Grenade. 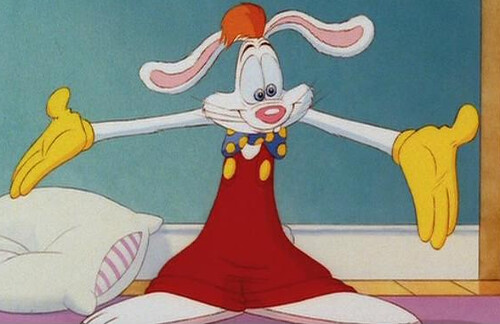 3. Roger Rabbit – Though technically a Disney character, Rogers slapstick antics and manic disposition hearken back to the golden age of Warner Bros. cartoons, when a falling piano lay around every corner and winning an argument meant being the first to pull out a mallet. Seeing as how he debuted in 1988 though, Roger faced the thankless task of wowing an audience weaned on endless Looney Tunes re-runs and so his cartoons of which there are sadly only three, not counting the movie became non-stop traumafests, like Tom and Jerry on Adderall. From riding a roller coaster barefoot to surviving an oven set to volcano heat, no rabbit in history took more abuse in the name of comedy than Roger and his suffering proved so memorable that a sequel still occasionally gets discussed. But really? Hasnt he done enough already. 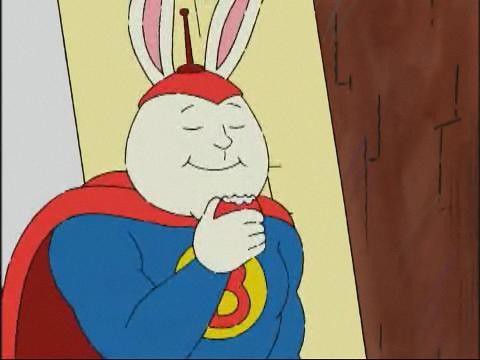 4. Bionic Bunny – Although hes basically Superman with floppy ears, everyone in the long-running Arthur cartoon series cant get enough of the cottontailed crusader. Budding-fanboys Buster and Arthur have seen every episode of the show-within-a-show and nearly went stir crazy when they had to go an entire week without watching it once. For his part, Bionic Bunny does a pretty good job of defeating old-school villains with names like Doctor Danger and Verminator and can be found on lunchboxes, posters, T-shirts and even in an on ice show. Not bad for someone whose real name is apparently Sue. 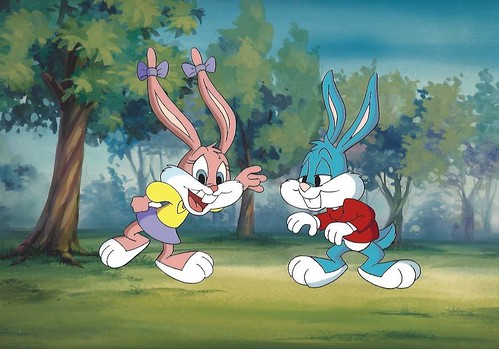 5. Babs and Buster Bunny – Bugs may get all of the glory, but he never had to put up with an even zanier girl bunny whose temper could give Taz headaches. Thankfully, Buster inherited all of Bugs forward-thinking and scrappy resourcefulness and perfectly complements Babs madcap, costume-happy extroversion. Yes this entry technically makes the list a ‘Top 6’, but separating them would only show how much one needs the other. You might as well say ‘Mickey or Minnie?’ or ‘Regis or Kathy?’ or ‘Harold or Lloyd?’ while you’re at it!