Steve Jobs single-handily changed the video industry. He made video accessible and usable. From the invention of the iMac almost 15 years ago, to the newest iPhone, video has always been a priority for Apple.

He made video accessible and portable to the public. Editing video is no longer only for professionals, and shooting high resolution video is now as simple as reaching into your pocket. Thank you Steve Jobs.

With the release of the iMac DV in 1999, video editing was freed from closed doors in Hollywood and opened up to the public. This slick looking computer had a firewire input and came standard with iMovie. For the first time, consumers could easily edit their home videos and store them 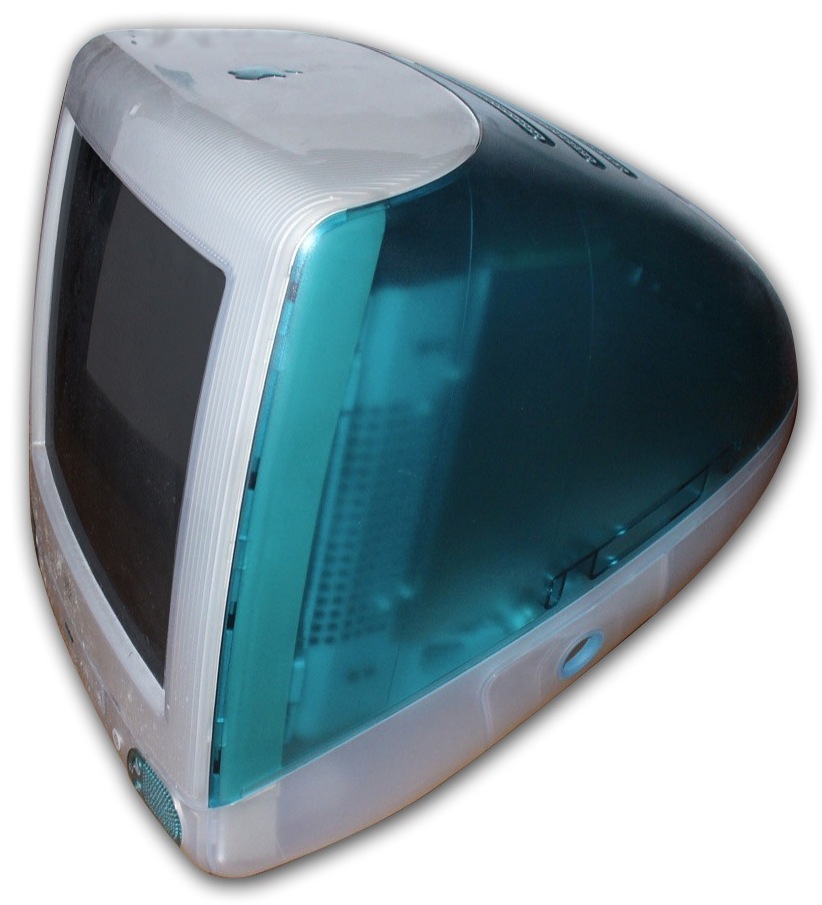 Jobs designed the iMac with video in mind, and Apple continued to keep video a high priority. With Final Cut Pro, a professional editing software, both the public and the professional world could now create professional video. Jobs gave us all the opportunity to edit video.

When the iPhone was first released in 2007, it didn’t have video capability. Instantly, this issue was the largest complaint among iPhone users. How can a phone be so revolutionary, yet be unable to shoot video?

Jobs, being the brilliant marketer he was, opted not to put video in the iPhone so the next release would be even larger. 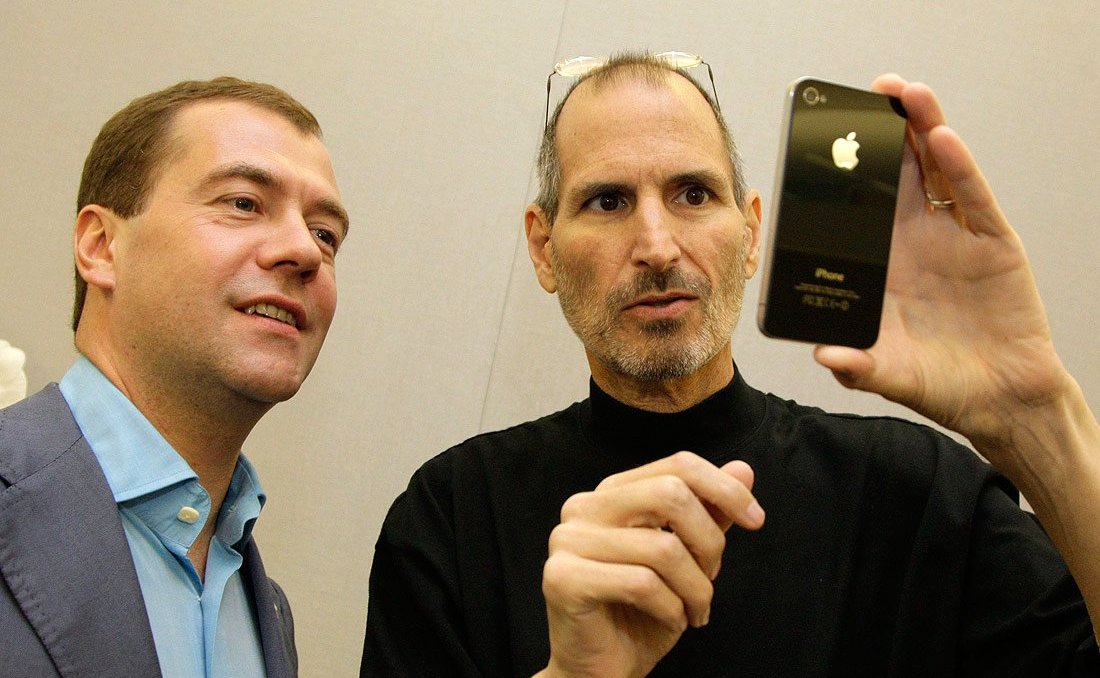 And it was. The next iPhone could capture 640×480 video at 30 FPS. These videos could be directly uploaded to YouTube.

Today, the release of the iPhone 4S was largely about video. Perhaps the biggest improvement from the iPhone 4 was the camera. The newest iPhone can record 1080p HD videos, and a built-in gyroscope feature allows the video to be stabilized.

Apple, led by Jobs, improved the usability and accessibility of video. Because of Jobs, high-quality video is everywhere.

Jobs’ full impact on technology won’t be known for years. But his legacy can already be seen one day after his passing. We know video wouldn’t be the same today without his brilliant mind. And for that, iThankYou.


In what ways will you miss Steve Jobs?