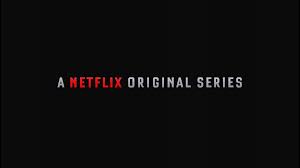 Nowadays, the very phrase ‘TV show’ is starting to look outdated. Browse through social media apps and you’ll find that some of the most popular programs don’t air on television at all, but reach viewers through increasingly in-demand streaming sites such as Netflix, Hulu and Amazon Prime. So far, Netflix leads the pack with hits like ‘House of Cards’ and ‘Orange is the New Black’ and an exclusive deal to produce original content with Marvel Studios, but Hulu and Amazon both boast robust original programming sections and plan to expand these divisions in the coming years. Yahoo also recently made waves by announcing that, despite the site’s spotty history with original programming (their 2012 Tom Hanks-presented series ‘Electric City’ vanished without a trace), production on four half-hour sitcoms would soon be underway, with per-episode budgets approaching and possibly exceeding a million dollars. 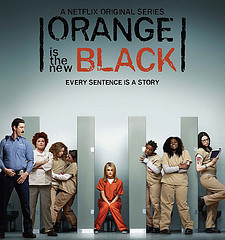 With an 89% rating on Rotten Tomatoes, who needs a network?

There’s no denying that original web series have finally arrived as a viable medium, but will they replace traditional TV shows, as is sometimes suggested? Their current distribution model, where whole seasons get dumped on viewers all at once, certainly caters well to the binge-watching set, not to mention those among us who’d rather gouge out an eye with an iPad stylus than sit through a commercial break. Yet having a show available anytime and anywhere inevitably begs the question ‘how do we know who’s watching?’ As old-fashioned as commercial breaks may seem to the entertainment binger, they still guarantee that millions of people will know exactly what the specs are on the new Volvo or which search engine is launching a new feature. Furthermore, watching a TV show one episode at a time manages to provide a sense of community and shared experience among viewers that binge-encouraging web series simply cannot duplicate. Tweeting your love for the new ‘House of Cards’ season may get you some feedback, but posting your reaction to the latest ‘Walking Dead’ or ‘Mad Men’ episode will throw you headlong into a social media event.

While it’s hard to see web series replacing TV anytime soon, it will be interesting to see what sort of talent they can attract and how they distinguish themselves from traditional programming. As they’ve already shown, there’s plenty of room in our entertainment-saturated browsers for new ideas.