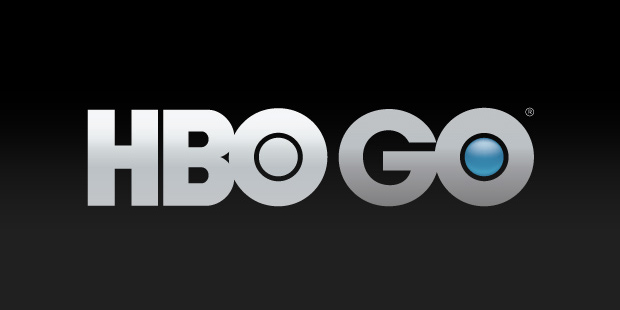 Recently, HBO made millions of cash-strapped ‘Game of Thrones’ fans’ dreams come true and announced that, yes, next year you’ll finally be able to subscribe to its streaming service, HBO Go, without shelling out for a cable package that includes Outdoor Channel, IndiePlex and Showtime Extreme. Of course, many of those same cash-strapped fans will no doubt just continue to download ‘GoT’ off torrent sites (it stands as the most pirated show in internet history), but even so, the message to programmers remains clear: if you want people to watch your shows, put them online.

Of course, this is likely news to no one except maybe the Cable Powers-That-Be. Amazon, Hulu and Netflix already hold large stakes in the still-emerging streaming market and last year cable lost 166,000 subscribers according to ‘The Atlantic,’ marking the first annual decline ever. As far as portentous omens go, this one looks fairly biblical and makes the fact that 80% of Americans have an internet connection in their home look like a godsend. Indeed, HBO chief executive Richard Plepler admitted that broadening their audience base played a large role in their decision to offer HBO Go as a standalone product, saying “There are 80 million homes that do not have HBO and we will use all means at our disposal to go after them.”

As HBO moves into the streaming game, comparisons with top-dog Netflix will inevitably be made, despite the inherent differences in their services. Where Netflix serves up a seemingly-infinite smorgasbord of content in the hopes that anyone from age 3 to 103 will find something they like, HBO targets the ‘savvy adult’ demographic and its original programming enjoys a Black Label-esque level of cultural prestige thanks to a decade-and-a-half of producing a murderer’s row of hits like ‘The Sopranos,’ ‘Entourage,’ ‘Six Feet Under,’ ‘Deadwood’ and ‘Curb Your Enthusiasm.’ Even if it only offers its original shows on the new HBO Go, the sign-up numbers will go through the roof. Following Netflix’s lead and keeping those numbers growing however, may prove more elusive. While HBO’s back catalog ensures a healthy subscription rate, what will happen once everyone’s binged through the last episode of ‘John From Cincinnati’?

At the end of the day, the numbers will probably prevent HBO Go 2.0 from matching Netflix’s 50 million subscribers. Netflix boasts thousands of movies, while HBO Go features barely 100. HBO could make more movies available, but at the end of the day it will still be, at least for now, a premium cable channel dipping its toes into the streaming market. Still, the question must be asked: Could HBO Go one day become HBO Period.